A Whole New Level of Awesome

Team 3405, the ALChemists (previously the Golden Eagle Bots) started competing in the FIRST Robotics Competition in 2010, and won the regional championship in their rookie year. They have since been Regional finalists in the 2011, 2014, and 2015 seasons. 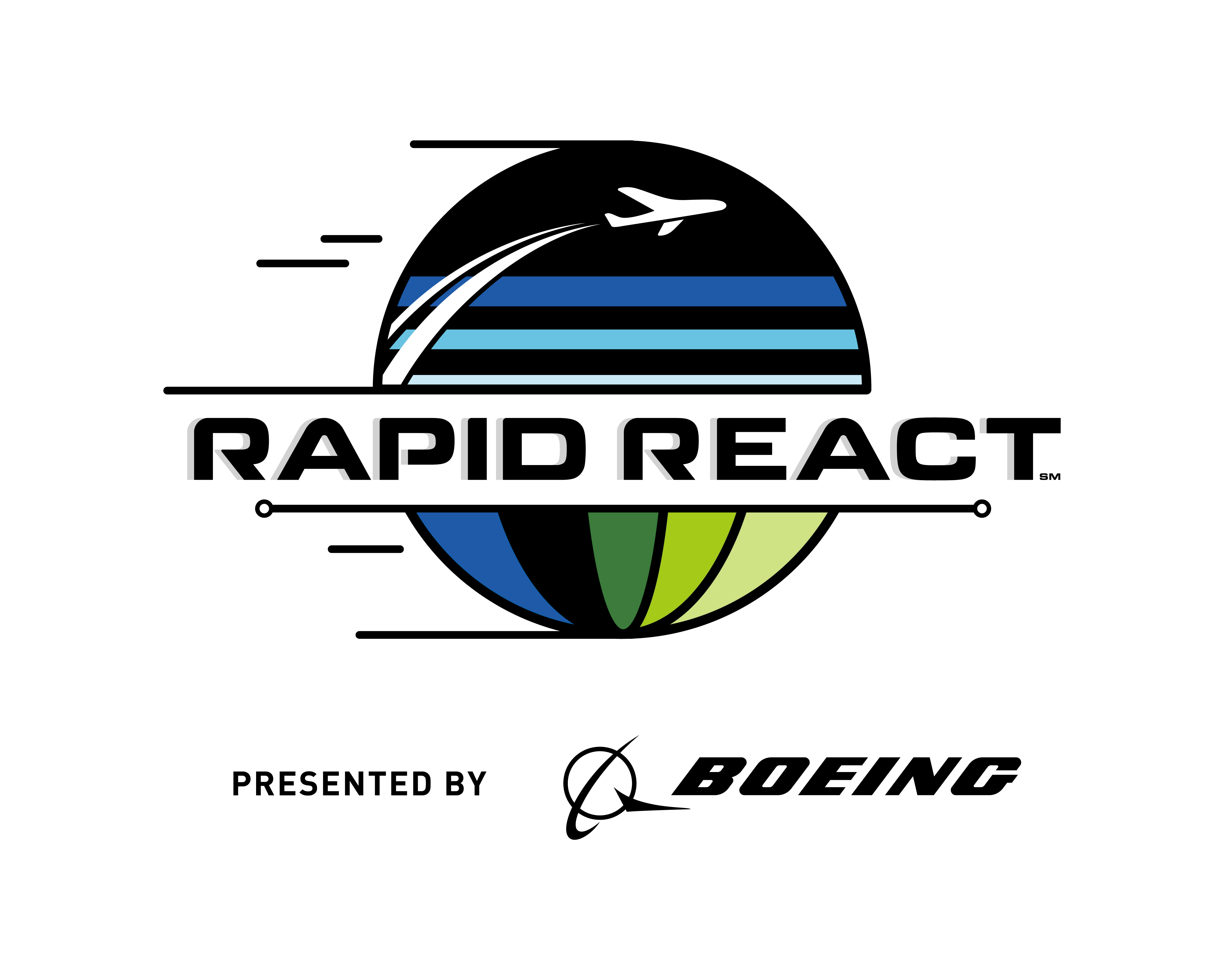 The 2022 game has been announced: Rapid React, sponsored by the Boeing Company! If you are interested in joining our team this year, please view all the resources below.

If you were unable to attend the Kickoff meeting, here are some important things to know:

Recent build highlights for the 2022 season include:

Our Sponsors (Thank you!) 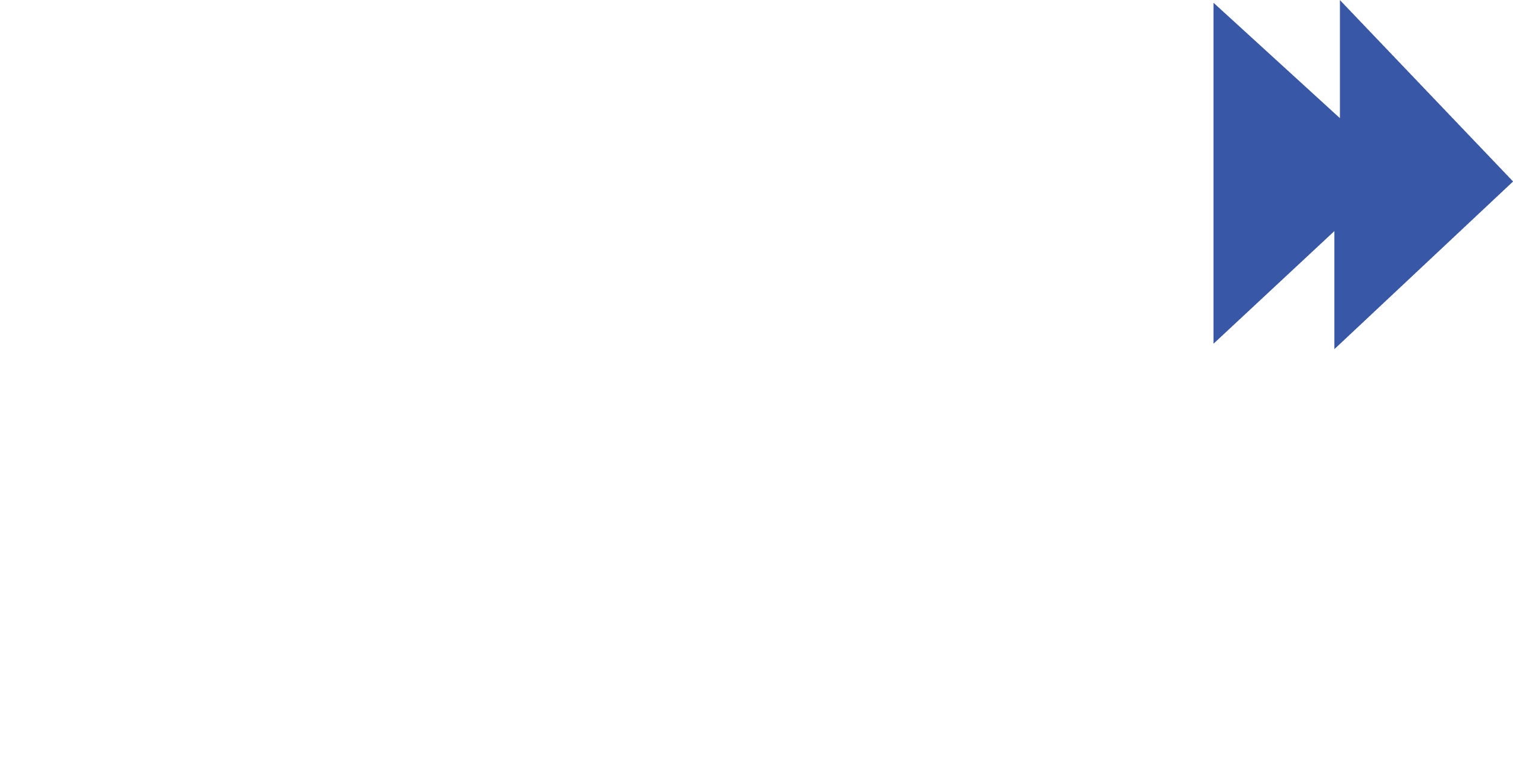